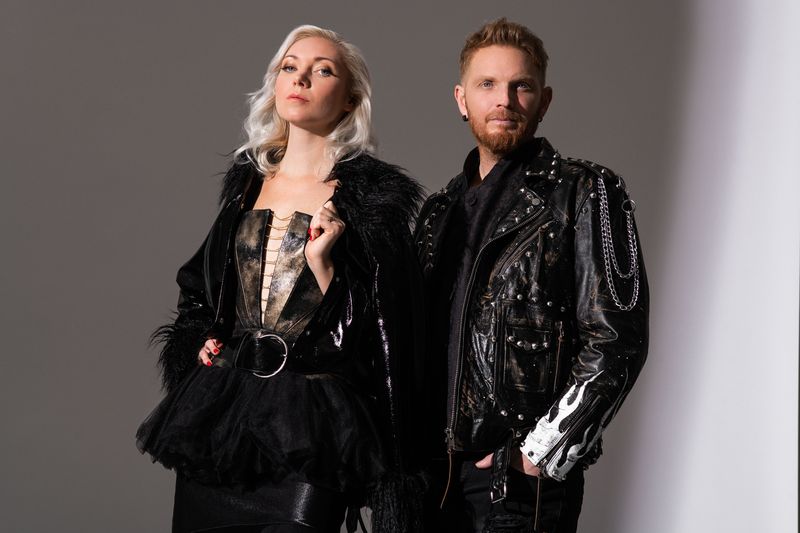 THE STANDSTILLS: new single out

The ethos could not be more evident than on the band’s latest single release, “Pretty Little Broken Thing,” which drops today via MNRK Music Group.

“‘Pretty Little Broken Thing’ is a punk rock love story about two people living on the edge, teetering towards a very dangerous life, who for better or worse, realize their only hope is to rely on one another in order to survive their tango through a world of sin and depravity,” says Jonny Fox (vocals/guitar).

“Working with Neil Sanderson was a revolutionary and rewarding experience,” adds Fox. “He is undoubtedly one of the most talented and successful artists we know, and as a producer he brought a fresh perspective to our body of work. Neil really put a lot of time and love into this record with us and was so encouraging throughout the entire process.

We had a blast making this record together. Having Howard and Joe mix our record was such an honour as well. They were pivotal at bringing our recorded performances to life. An album can only be as good as the people that you work with, and we are grateful to have put together the best team possible.”

Fox and Renee Couture (drums/vocals) spent the better part of 2020-21 sequestered while writing, recording and redefining their sound for the upcoming album release, Shockwave, due out later this year.

“We’ve completely opened and exposed who we are in a way that we’ve never done before,” Fox reflects.

The duo’s hard rock stomp owes as much to the sonic landscapes of Ennio Morricone and the squinty-eyed attitude of Clint Eastwood as the thick grooves of Queens Of The Stone Age or noisy grunge.

Stay tuned for more coming from The Standstills this year!