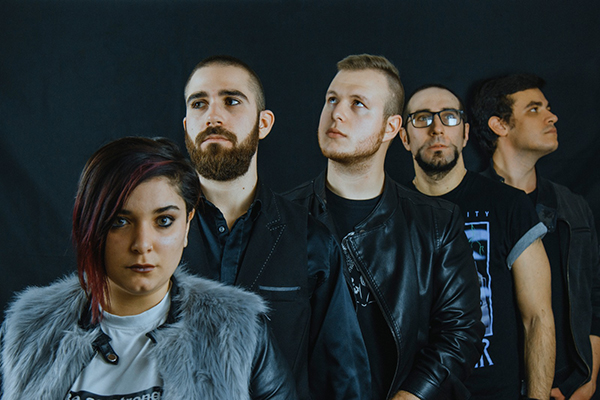 THE SUNRISE: new single out

“TakeTime/WasteTime” depicts the inevitability of time’s passage and humanity’s inability to stop it; Kronos, the mythological god of time, clashes with the sweetness and elegance of a dancer who, dancing and whirling in a collapsing environment, tries to flee the implacable titan without realizing that she has gradually conformed and adapted to the obsolescence of the fate that, alas, had already been written.

The dancer repeats her movements till she vanishes into thin air. The concept behind this song, which will be included in the album “Rising In Loop,” is one of the most important chapters of this work, which is structured as a concept album that confronts stories and intertwining of cultures and peoples from the past, present, and future, giving the listener a vision and representation of the band’s critical thinking about religions, folklore, and stories that have become true legends in the history of global crime.

The album “Rising In Loop” intends to deal “historically” with the formation and consolidation of mankind’s mythical and religious concept, beginning with the absolute lack of life in the cosmos and ending with the present day. The final objective of this album is not to categorize or classify, but to pose an important issue for you to consider:… “What if?”…