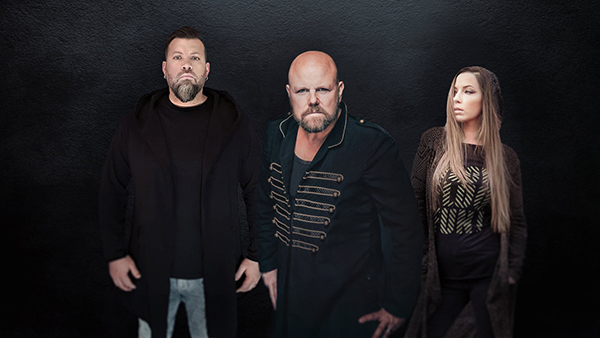 The Waymaker release video for new single “Kingdom Of Heaven”

Self titled album out on September 25, 2020 on Melodic Passion

The band describes their music as melodic metal for the future, and today The Waymaker releases the 3rd single and video Kingdom of Heaven from the forthcoming, self-titled album.

– Feedback has been tremendous for the two previous singles/videos. Especially the Stryper tribute song “Soldiers Under Command”. I am very proud that Michael Sweet – the founder, vocalist & guitarist of Stryper – and members of Stryper were thrilled by our version of Soldiers Under Command, and told people and shared this to thousands of Stryper-fans on social media around the world. God bless Stryper! says Christian and contiues:
– With the new single/video – Kingdom of Heaven – I am so happy to work with Jani & Katja. Her voice is like hearing an angel sing. I believe this song will touch many metal fans around the world with a very powerful production. Christian concludes.