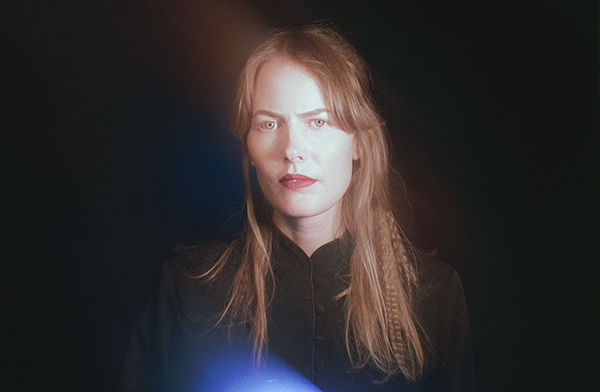 Today, Tuva shares the Mortal Kombat and John Carpenter inspired video for ‘Post Isolation’, filmed on the vacant streets of Berlin, where an internal battle takes physical form. The strong, supernatural imagery that she has always reached for comes to life as the video captures Tuva’s internal struggle, her battle against her fears, as a showdown between two super-Tuvas, borrowing the flashy, playful aesthetic of old fighting games and movies.

The video was directed by longtime collaborator Marius Mathisrud, and he says: “The music video is a playful twist on Tuva’s mind fighting her inner demons. We wanted to create a superhero that could fight this battle. Even if Tuva looks strong on the outside, she also needs a spiritual companion from time to time. The music video is inspired by the movieThey Live( 1988) by JohnCarpenter, and the video game Mortal Kombat.”

A song about Tuva’s return to the world of other people, where she’s stalked by the shadows of her own fears, ‘Post Isolation’ is a eerie piece of alt-rock, with Tuva conjuring up a sweeping backdrop of soft guitars, swaying in wavelike rhythm. It’s a simple, stripped-back sonic landscape for her vocals to make it home. Her voice steers the song, lost and harried, reaching out for firm ground.

Her last album I Entered The Void earned her a nomination for a Norwegian Grammy through rougher, heavier atmospheric rock, and was about isolation, the story of Tuva cutting herself off from society and the effect that process had on her.

Growing Pains & Pleasures is about trying to find her way back. It’s an album fuelled by change – changes in Tuva’s life, changes happening around her, and changes she realised she was going through herself. The album’s title, Growing Pains & Pleasures, describes her journey through those changes, the stress of the ground moving underneath your feet and the world shaking as you realise you’re not the same person you always were.

Tuvaband has a vision and is clearly not afraid to use it when producing her own music. She graces dark canvases between alternative and indie rock with fluorescent shoegaze sketches.