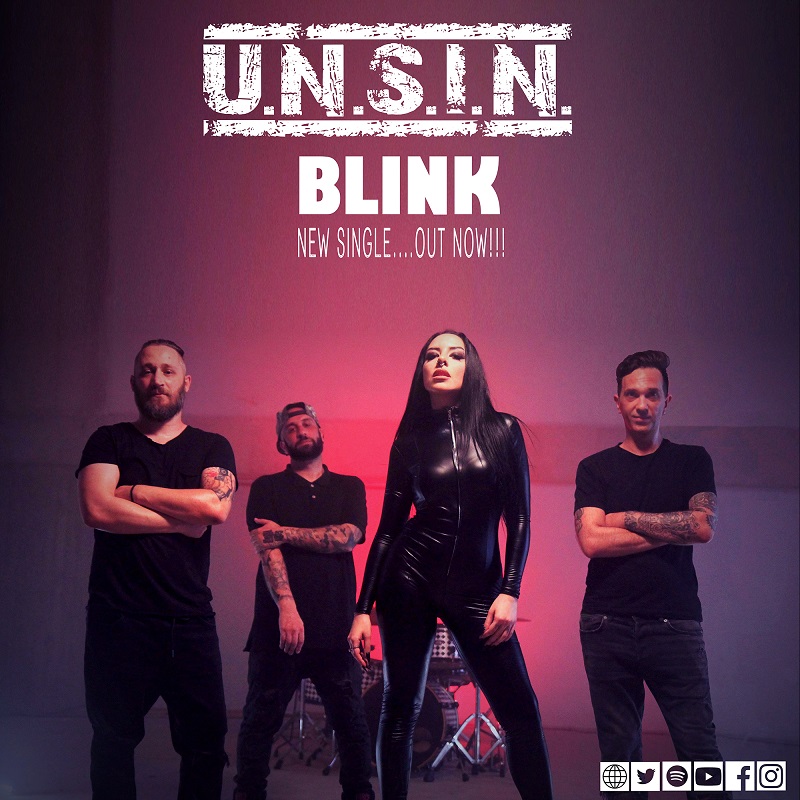 U.N.S.I.N. are an alternative metal band from Greece which first came on the scene in 2009. Having been influenced from different music genres, they have formed a unique musical hybrid.

Just released their new single titled “Blink”, which will be included in their upcoming album.

The new record is ready and bound to be released soon. With this very album U.N.S.I.N. are expected to surprise their fans. The band’s experimentation in this record has evolved their sound into something completely new without sacrificing their true metal soul.

Further details are to be announced along the way to its release.