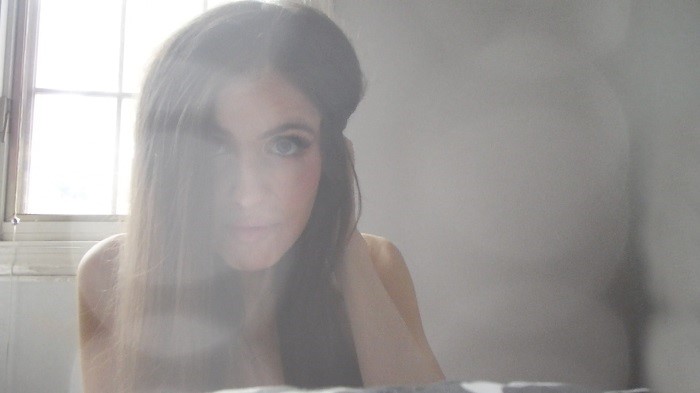 UPON WINGS: new single out

Now, Upon Wings and vocalist Anné Autumn Erickson have released an inspiring new single, called “Scars”, featuring beats from Slaves on Dope guitarist Kevin Jardine. In addition to releasing the single, the official music video for “Scars” is out today.

Watch the official music video for “Scars” HERE and listen on all platforms at UponWings.com/Scars!

“Scars” is new territory for Anné and Upon Wings, as it features a strong, catchy hip-hop beat in the tradition of greats such as Eminem and Dr. Dre, crafted by Jardine, and inspiring lyrics and melodies from Anné.

Thematically, this song is about being proud of your scars and what you’ve been through,” Anné Autumn Erickson says. “It’s about letting go of negative influences in your life, whether that means people or anything else that is bringing you down. Be proud of your scars.””Musically, this song features a hot hip-hop beat,” she adds. “I felt super inspired to try something new!”

Jardine produced and mixed the beats for “Scars” at his Uplift Studios in Canada. The final song was mixed and mastered by R&B artist and recording engineer WinksDaGod in Michigan.

“Scars” is available now on streaming and download platforms right now. Find it at UponWings.com/Scars.

Then there’s the band’s 2020 charity single, “Amazing Grace”, featuring Corey Lowery of Seether. Both of the aforementioned tracks will also appear on the new EP.

Watch and listen to the previously released “Eternal Way” here.

Upon Wings, fronted by Anné Autumn Erickson, have spent the last several years carving a name for themselves in the music world with their inspiring, heartfelt brand of rock and metal. They’ve been heard on SiriusXM Octane’s Big ‘Uns Countdown for their single “Afterlife”, featuring Brett Hestla of Creed and Dark New Day.