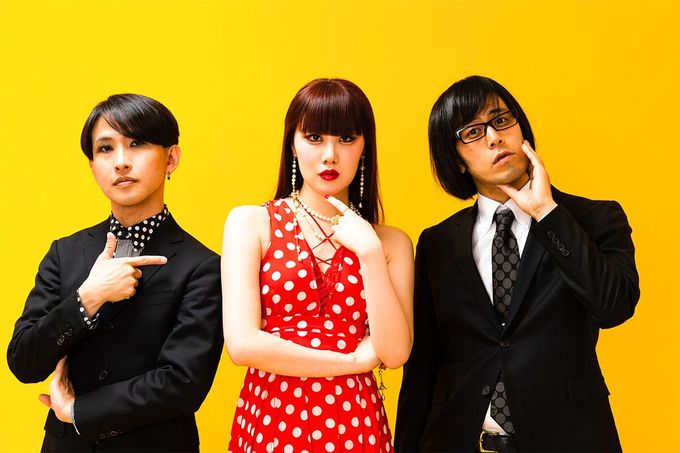 Japanese rock band URBANGARDE has announced their inaugural tour of the Reiwa era, the band’s first major outing since the departure of their founding guitarist Zeze Shin in March of this year.

“11 years after our debut, URBANGARDE has entered a new adventure following the withdrawal of our guitarist” said band leader Temma Matsunaga. “We’ve continued to perform as a live band with added support and new elements like programming to create a ‘Techno Pop Set’.“

The band’s upcoming solo tour of Japan, titled “REIWA REIJI 0=0=0=0“, begins in Yokohama on October 26. Matsunaga explains that the tour name (translated as “Zero O’clock”) is meant to inspire a “reset” for the band and its fans. “A new era cannot begin just because there is a new emperor. You must choose to move forward and live for the new era to begin. Let’s move the hand of the clock that stopped on the zero hour together with the new URBANGARDE.”