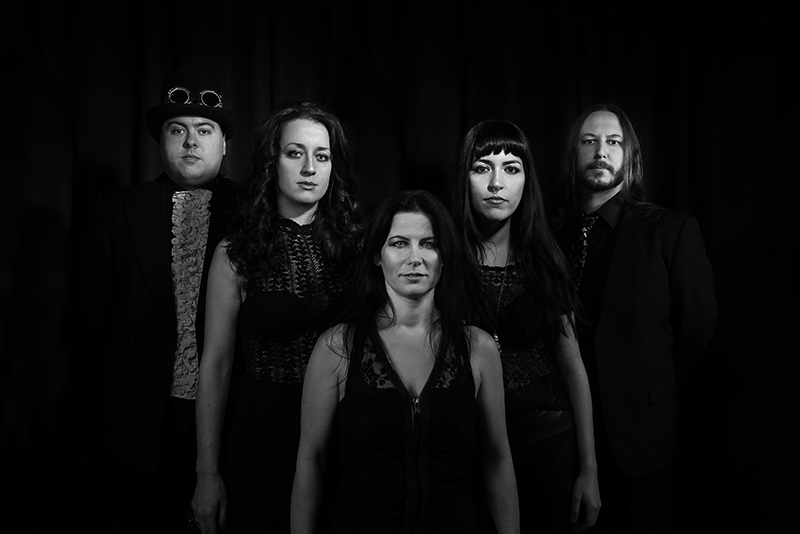 URIEL initially began as a studio project in 2008 before growing into a line-up and performing live shows.

“With everything that happened with the world in the past two years, we felt like we couldn’t really promote our new album the way it deserved to be promoted. We put so much effort, so much love into this record, we feel like doing a re-release is the only way to give Multiverse the love it deserves. We hope you will love this album the same way we do”.

“Long Way Home” opens the album with graceful instrumentation. Reminiscent of EVANESCENCE’s The Open Door, the serene vocals and orchestration build up gradually to a dramatic effect.

URIEL reveal more of their signature sound; a gentle and yet powerful offering drawing emotive elements as the album progresses.

From the fast pace and intricate melodies of “A Thousand Burdens” through to the gentle conclusion with “A Heart Underneath”, Multiverse is an epic fusion of emotion, creativity and musical styles.

URIEL acknowledge the character of each instrument and vocalist, and use their strengths to form a majestic sound. The raw delicacy of the orchestral instruments is artfully conveyed while the grounding, heavy impact of the distorted guitars and percussion thunders through the music.

Multiverse is an enchanting exploration of beauty and brutality.