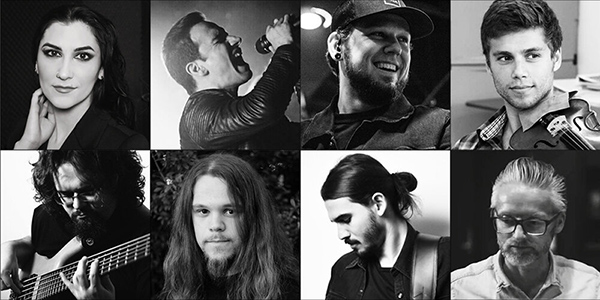 The online symphonic metal collective Valcata have released their new standalone single ‘Tower’. The song is the first glance of new music since their debut album in 2019, and was mixed by the acclaimed engineer Jacob Hansen (Pyramaze, Volbeat, Amaranthe).

Watch the lyric video below:

“We hope you’re as excited for this release as we are,” writes composer Oha Cade, “Since our debut in October 2019, I’ve been feverishly working on new music. While my ultimate goal is to create another full-length album, some things just can’t wait. When you hear this song and the lyrical themes, you’ll see why.”

Below are the full credits: