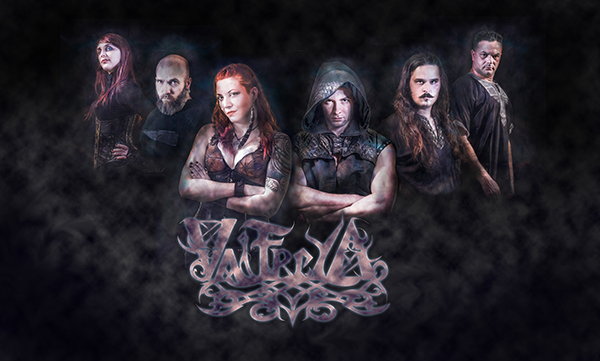 The world needs astonishing stories as outlet for strong emotions now more than ever. In the shape of Montreal’s larger-than-life metal warriors VALFREYA, it has them! And in their striking vocalist, it has its Valkyrie!

In 2009, vocalist Corinne Cardinal wanted to create a band that mixes the symphonic and orchestral parts of classical music, the festive and authentic parts of folk and celtic music with the aggressive and energic parts of death / black metal. Valfreya has released four well-received albums. The band has performed more than 200 shows through Canada and USA.

Valfreya is presently working on a new full-length metal album that might be released in late 2021 or at the beginning of 2022.