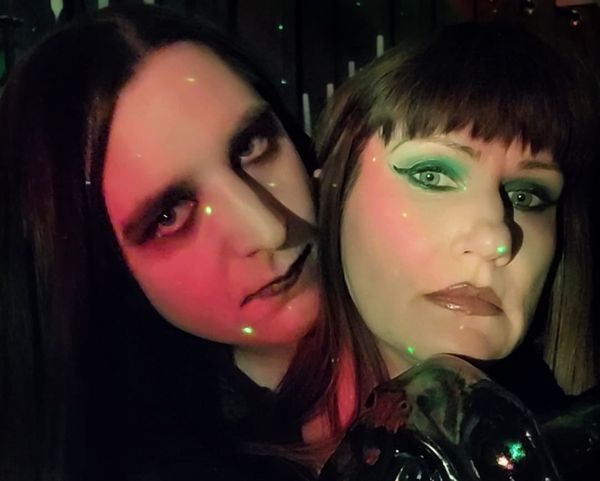 “Night Shade” is told from the perspective of escaping an abusive relationship; ‘never to meet again / might as well be dead / pretend, pretend, pretend / we’re such good friends’. With Night Shade comes the b-side Living Great, which speaks of the detachment and apathy that accompanies privilege and wealth.

Both songs were written and recorded by VAZUM during Winter 2022, while working on their next full-length album which will be released in March 2023 with a US tour to follow in April.