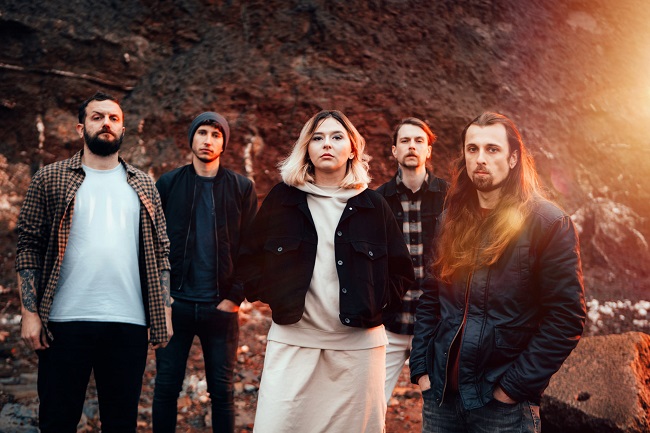 VENOM PRISON – release cover of “Officer Down” on all digital platforms

After releasing it solely as a video clip on their YouTube channel VENOM PRISON are making their blistering cover of Stampin’ Ground’s “Officer Down” available on all digital platforms. The song has finally come full circle, as Century Media Records had released the original on the Stampin’ Ground’s classic album “Carved From Empty Words” in 2000.

Scott Atkins (formerly guitars in Stampin’ Ground) adds: “‘Officer Down’ took on a life of its own from the very first time we played it live. It became our biggest song overnight and it’s amazing it’s still seen that way over 20 years later. it was one of those songs that almost wrote itself, like it was meant to be, it’s stood the test of time. It’s been covered by many bands but this version by VENOM PRISON is definitely one of my personal favourites. Having produced their latest album, ‘Erebos’, I’ve had got to know the band very well, it was surprising how their work ethic and influences tied in with those of Stampin’ Ground in many ways. I hope everyone enjoys this new version as much as our original!”