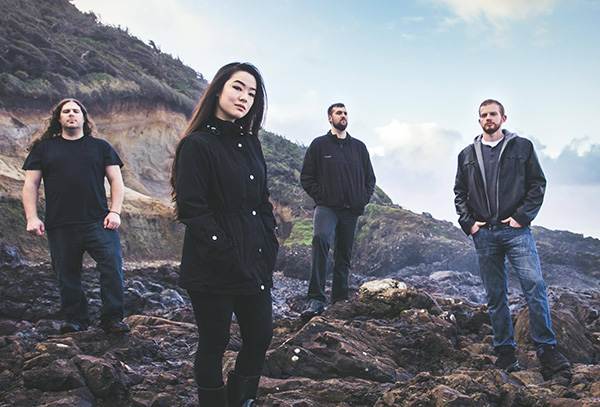 Watch the clip down below.

The song is taken of the reissue of the band’s debut album, “The Gravity Of Fall“, released back in 2017 and now republished today. The album will also contain the debut EP “Asterion : Constellations“.