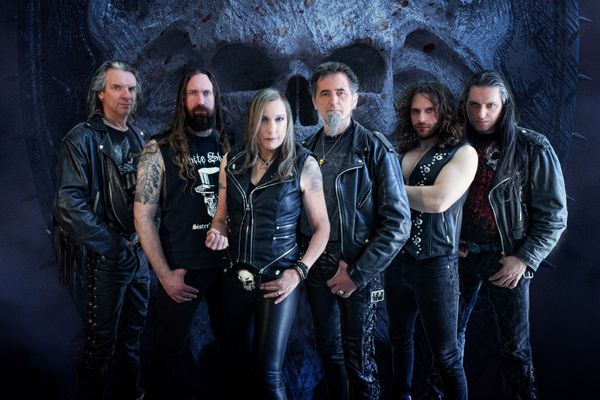 White Skull is a well-known Italian Power Metal Band that has been delivering superlative Metal songs since the 90s. Sharp voice, screaming guitars, hammering rhythms, a stunning mixture of power and melody: the result is an enthralling and gripping sound, coming from the true Metal hearts of energetic and inspired musicians.

All assembled to make the metal crowd roar! The new album is blessed by renewed and powerful energy that bounces from song to song with a level of intensity and magnitude superior to all previous albums because, when forged with passion, true Metal Never Rusts!

“Metal Never Rusts” will be released on October 21, 2022 as digipack CD and digital streaming/download format and on December 16, 2022 as Curacao Vinyl edition that is limited to 500 copies worldwide!

Guests on the album: