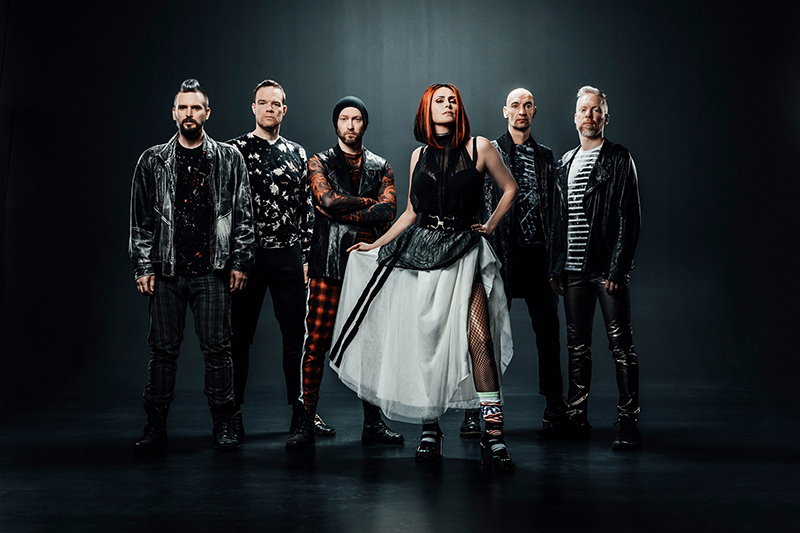 Within Temptation is very excited to announce that today the band has released a brand new track, called ‘Entertain You‘.

The band originally planned the release of this track during the Worlds Collide Tour.

‘Entertain You‘ is out on all streaming platforms such as Spotify, Deezer, Apple Music, Amazon Music and YouTube.