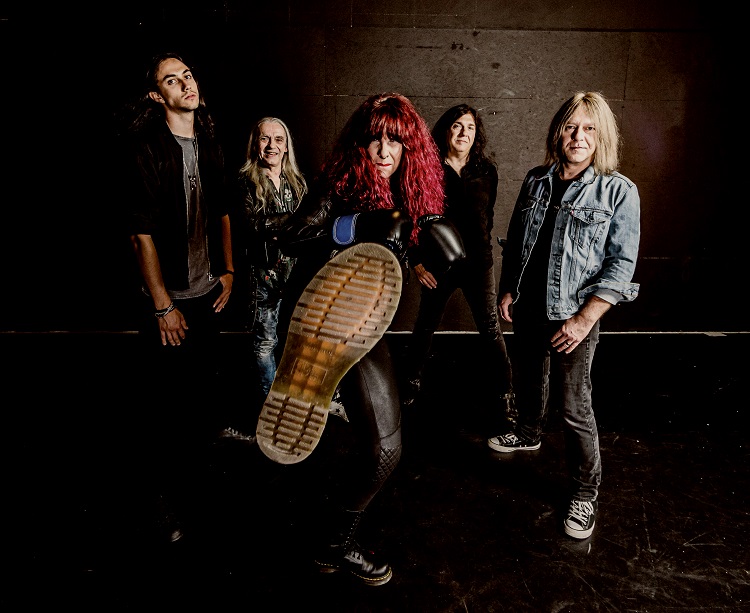 The Swiss band Allison released its debut “One” back in 1993 and followed that up with “Wonderland” in 1995, and then… silence. The band took a long hiatus before finally returning with album number three 25 years later entitled, “They Never Come Back” via Massacre Records.  But in Allison’s case, the band does come back, and the third time is indeed the charm.

“They Never Come Back” is loaded with hard-driving guitar riffs, great solos, and solid lead vocals. Throughout the 10-songs and 40-minutes’ worth of music presented, the songs maintain an infectious charm and lots of power and energy in a hard-rocking package.

After repeatedly listening to songs such “The River”, “Edge of Golden Days”, “Hang Tough”, “Blackbird” and the single video track, “Merry-Go-Round”, this album grew on me more and more with each listen. The songs are melodic and feature plenty of attitude and swagger. Allison has been a real eye-opener for me. “They Never Come Back” is an album that I never knew I needed in my life, but here we are. It will be a welcomed sight for fans who love the music with a classic, hard rock edge. Honestly, Allison is just too good to ignore.