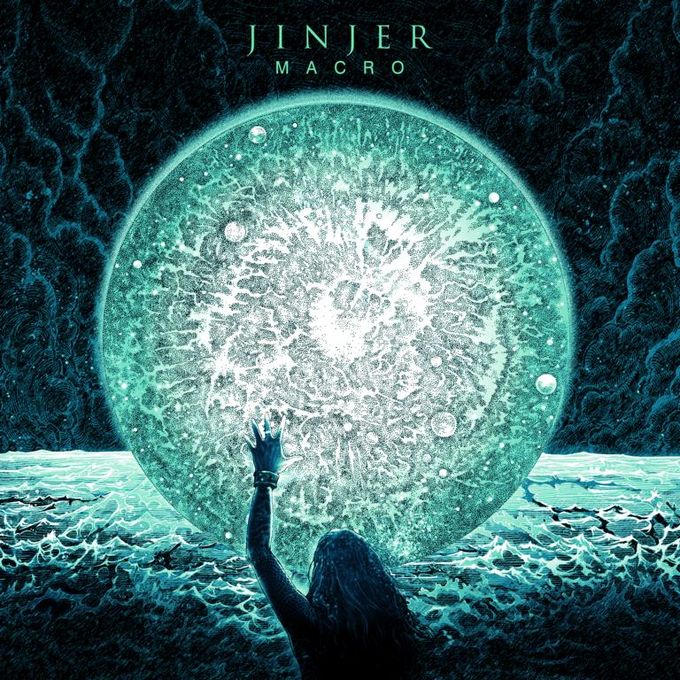 Jinjer, the Ukrainian sensation of metalcore is the rising son of the charts on the current stage, in part for explosive hard work on vocalist Tatiana Shmayluk that moves a curious audience virtually, only the video for “On The Top” has reached almost 500.000 views in just five days, not to mention “Pisces (Live Session)” which reached the outrageous number of over 27 million views, and on the other hand for the band’s own rebellion. It must be borne in mind that Jinjer has always been far from being the “good lads“, in fact the freest, most energetic and strong personality direction has contributed to this quartet’s true identity, and the sweet breath of youth inevitably inspires the public.

“On the Top” is the icing on the top of this nine-track cake, interspersing Tatiana’s whispers with somber instrumentals before the track blows up. Guitar and bass cut the track in air breaks that keep the listener in hypnosis while Tatiana dives into clean, poisonous vocals.

“Pit of Consciousness” retains Jinjer‘s very sharp lines but there is a lot of mental work on ‘Macro‘ and Vlad keeps the track pulsing in your mind.

I’m sure a lot of fans of the style and other avant-garde should wring their nose for this band but Jinjer pulverizes elements of progressive metal, djent, alternative rock and a cynical, dangerous and acidic environment on all frequencies of this album so in one form or another it catches you.

We now move on to “Judgment (& Punishment)” featuring a band bringing reggae elements into context, and there are so many perforations in the air created by Eugene and Roman that bass and guitar are only surpassed by Tatiana’s poison-speckled vocal. I admit that even for me, an “old lady” in this generation of news, it is amazing to see the performance of this singer, it is like seeing Lzzy Hale from Halestorm at a more hallucinogenic point, i just love it! Besides it easily covers various styles and always with their own murmurs and whispers.

You can cling to what the band itself has said about the track:

“How many times have we reacted harshly to something just because we simply do not understand it?” the band said. “It seems like there is an innate human trait in all of us, when there is something unknown or unfamiliar that we tend to question the substance, to attack and finally to destroy it…just like primitive apes. But when it strikes back it might be too much to bare. Every action causes a reaction. ‘Judgement (& Punishment)’ is a reaction. Just keep that in mind”.

“Retrospection“, “Pausing Death” and “Noah” retains much of the same aspect but with intricate verses to the blunt metal in “Noah“.

I was this year during Jinjer‘s performance at Wacken Open Air and there is no reason to doubt how great this band can achieve. From “King Of Everything” 2016 to the “Micro” EP released earlier this year, Jinjer‘s path would inevitably only lead to one place, the surprising new generation of metal stating that renewal is still possible. Pulsating groove vibrations, unexpected and all-encompassing elements, visceral vocals and an ingenious mental game, this is Jinjer ready to unleash the “Macro” monster. 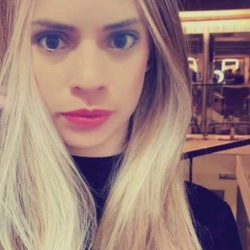