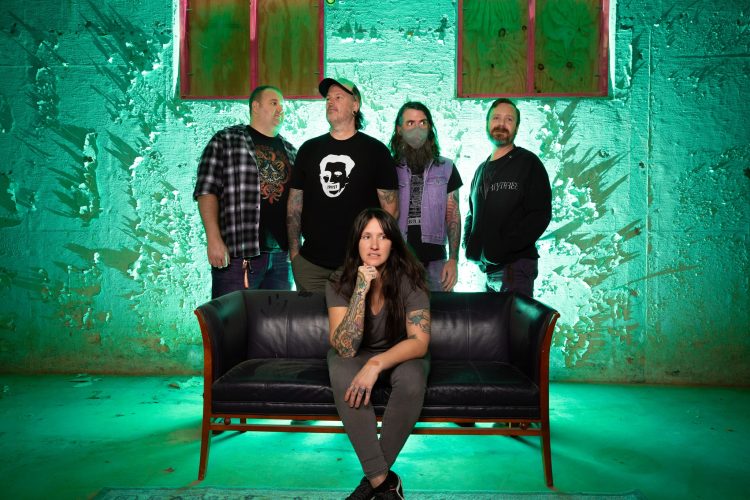 Hailing from Houston, Texas, Pyreship presents a cool blend Doom/Sludge/Stoner Metal in a nice consistent package.  With their new sophomore release “Light is a Barrier”, Pyreship display their talents and then some.  It’s all impressive stuff.

“Light is a Barrier” includes 5-songs and a playing time of 39-minutes. They tend to write long songs, but they never get boring, which is a remarkable accomplishment, it all sounds very organic and never pretentious.  The female vocals are provided by Jenny Jordan and the male vox belong to Guitarists Sam Waters and Cru Jordan Jones.

The rhythm section of George Lusito (bass) and Steve Smith (drums) are freakin’ massive and makes up a huge part of this record for me. The 8 ½ minute “Broken Spire” opens the record and is a showcase for the almost dreamy, ethereal vocals of Jenny Jordan. The song opens with a slower tempo before progressively building in speed and heaviness. The album pretty much retains its consistency on the songs “Anathema”, “Half Light”, “Forest of Spears” and the closer “Highborn”.

Honestly, I had not been familiar with Pyreship before checking out “Light is a Barrier” and judging by what I’ve heard it’s been my loss.  I hope to rectify the situation by “going backwards” and checking out their debut “The Liars Bend Low” (2017) and their split single with “Forming the Void” (2018).  Of course, Pyreship are anything but mainstream but they are sure to be required listening for any fans of the sludge genre(s). 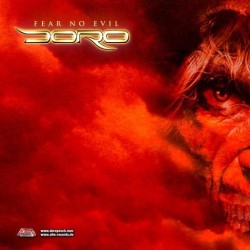 Tony Cannella
Located in the US, Tony is one of FMW's longest reviewers so far. His fav music genre is indeed metal, but he doesn't mind listening to some other kind of music.