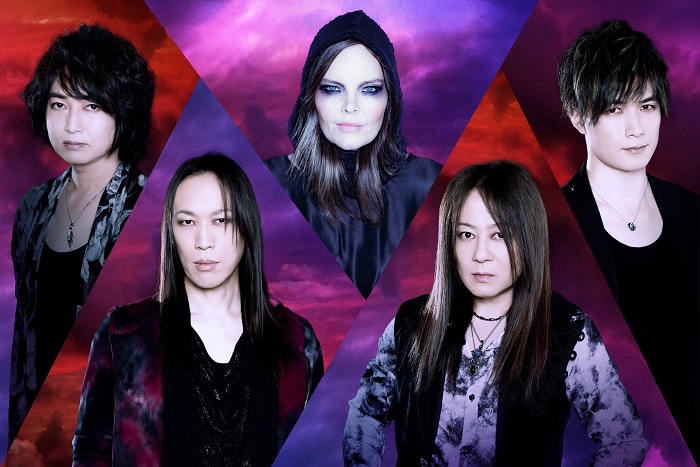 The self-titled album, Ultima Grace, is described as a “project” and “collaborative work”. Listening to the album, which could be described broadly as power rock/metal, the performers are a talented group. Yuhki (keyboards) does appear to be the driving force as the musical composer of songs created within the project setting. Other members of the group are Toshihiro Kajihara (guitar), Hideki (drums), Atsushi Hasegawa (bass) and Anette Olzon (vocals).

With a release early in 2022 only for the Japanese market, it is possible the quality of music has brought about the recent international release. However, the lyrics are in English, so the international push may have always been planned. But it could also be the case Anette Olzon‘s incredible vocal ability does not include singing Japanese lyrics. Whatever the case, Olzon has been prolific over the past years contributing her voice to two albums by Allen/Olzon (2022, 2020), a solo effort (2021), and an album with The Dark Element (2019).

Before proceeding further, a moment on the album cover. At best it has a retro feel, at worst the conflict between the album/band name and background does not inspire faith effort has been expended in producing the album. Listening to the music proves the impression of the album cover incorrect. Although there are audio versions, there are no music videos or even lyric videos to market the album. Listening to the album the songs are generally in a flashy, high-speed power style with a clear vocals of Anette Olzon matching the power of the music. There is sufficient variety across the songs for them to make their own impression. At the moment I am liking “Double Caution” and “Night Hunt”, there is a gritty bite in them which appeals to me and increases the tonal contrast.

The overall package provides enough to give Ultima Grace a listen. Particularly for the followers of the various superstars in the band, but the product is better than it appears. I noticed the songs I preferred have a slightly heavier approach which reminded me of Deep Purple‘s “Highway Star”. There are worse albums promoted much more heavily than Ultima Grace. Stealing a phrase from the movies, it seems this album might be destined to become a “cult favourite”.