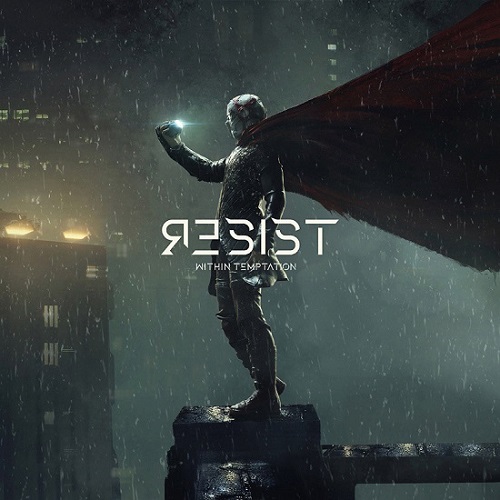 With their new album, “Resist”, Dutch Symphonic metal band Within Temptation returns after a five-year break (their longest ever). It has been awhile since we’ve last heard any recorded output, but with the release of “Resist” the band has come back with a vengeance and it is so good to have them back. “Resist” features some interesting guest appearances, which the band has had an affinity for in the past. The album opens with the track “The Reckoning” (link video here) which features a duet with Jacoby Shaddix from the band Papa Roach. This is a strong opener and sets a positive vibe for what is to come. “Endless War” follows and is another strong track. Next, we have “Raise Your Banner” (link video here) which is another duet, this time it’s with Anders Friden from In Flames, another cool track, which has plenty of emotion and passion behind it. As always, Sharon den Adel is in fine voice and she really shines on this record, both vocally and lyrically. She is a force. “Firelight” is a duet with Jasper Stevelinck from the band Arid. Other highlights include: “Supernova” (link video here), “Holy Ground” and “In Vain” (link video here). “Resist” is certainly a very good album. It has moments that are a bit of a departure for Within Temptation while still undoubtedly being very much Within Temptation.