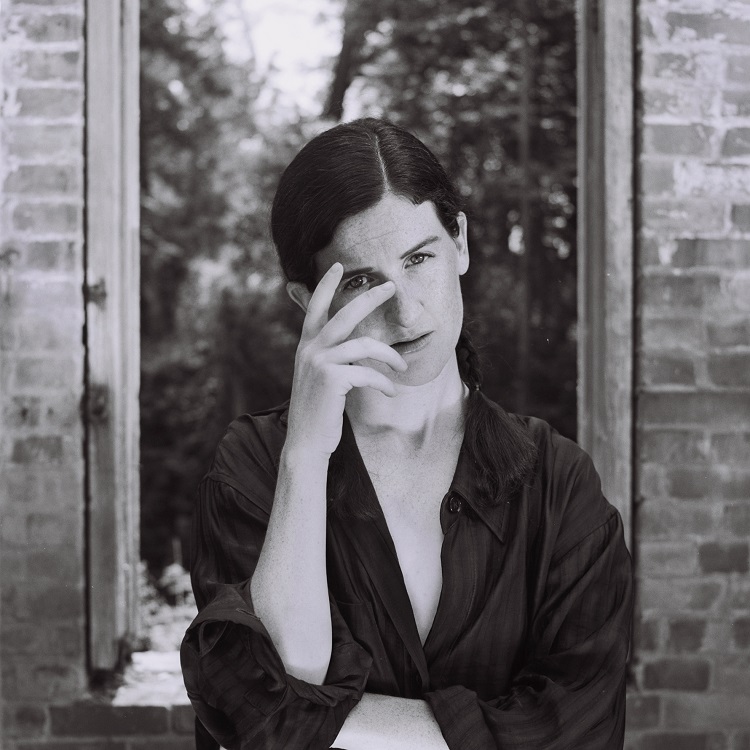 BARRIE – An Interview with the artist

It’s not the first time that the indie pop/rock singer-songwriter Barrie hits the pages of Femme Metal Webzine. But this time, it’s more special because in a couple of days she’ll release her upcoming 7″ “Dig/Frankie” from which it will follow more in 2022. Read more about it in this chat. Enjoy it!

Hi Barrie, welcome back to Femme Metal Webzine. How are you? And how is it with the COVID situation back in USA?

Hi, thank you! I’m ok, and COVID is in a weird place right now where no one seems to be on the same page. Nowadays, people are operating in very different ways. Indeed, some people are more cautious than others.

Your new single “Dig” is your first musical output after 2019’s “Happy To Be Here”. Why did you choose to release this song as your return?

It felt like the thesis statement of the new music. It was a good way to signal where I’ve been musically and emotionally.

On a personal level, which meaning holds for you “Dig”?

For a number of reasons, this song is a moment of rawness for me. Actually, I’ve never really let myself sound or feel emotional or out of control in music. So, I was experiencing some overwhelming feelings during the making of it, and decided to let it seep into the song. I am not sure if the specifics of it matter as much as the general takeaway feelings. However, what I’m hoping is that people can scream along to it.

There’s a sentence in the lyric that has particularly struck a chord with me and it’s “”I can’t get enough of you”. To what and/or is dedicated?

On one level, it’s dedicated to my wife. And on some unconscious levels, it’s directed towards some other things I was going through at the time that similarly elicited powerful levels of emotion.

In today’s news, we see the release of your new single “Frankie”. What can you share about this second single? Why did you choose to pair it with “Dig” on this single release?

Actually, “Frankie” feels more accessible than “Dig”. In that regard, we liked the idea of starting with a more startling/unlikely song while following up with something that was less confrontational and more inviting. All this, It was my wife’s idea, and I agreed and thought it felt right.

A video for the track was also released, directed by Adinah Dancyger. How was working with her? And what is the main message the video conveys?

She’s very talented and has great taste, so it was comforting knowing that she would never make anything bad. It provided a level of protection as I was doing something unfamiliar and vulnerable (dancing). We wanted to get across the concept of the song, which is about labor in the US and under capitalism. Conveying a sense of compulsion to push yourself physically, and trying to figure out where that compulsion comes from.

Besides, the announce of the upcoming 7” in December, the press release mentions that more music is to come. What can we anticipate in that regard?

There will be more music in January, and throughout early 2022! I’m excited to get it out.

Additionally, you have announced 4 gigs in London, Paris, New York and Los Angeles. What are you looking forward the most? And, any plans for a full EU tour?

For this occasion, my wife is helping create the live show and it’s becoming really fun and exciting. We’re working on a special live show that incorporates a lot of dancing. And, for that reason, we’re collaborating with a choreographer named Matilda Sakamoto, who’s helping us add movement to every song in the set. Then, we’re also working with a designer named Sky Kalfus to create some beautiful clothes. I’m excited about developing a very visually-compelling show. It’s very new and exciting to me!

So, Barrie, we’re almost at the end. Please be free to say hi to your fans and listeners. Thank you so much for this interview.

Thank you for your questions! And thanks for listening to the music 🙂