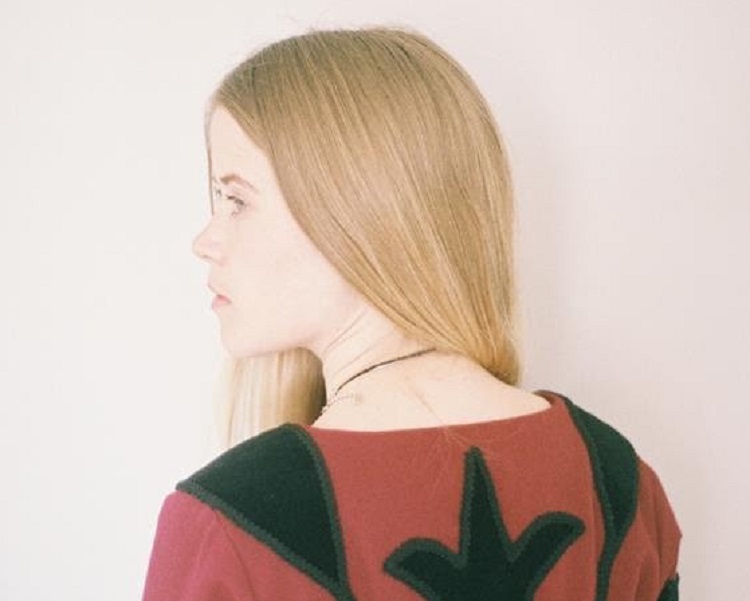 In occasion of her European organ tour, the Swedish singer/songwriter Anna von Hausswolff visited one of the nicest churches in the Netherlands, the Sint Stevenkerk in Nijmegen. Due to the current constraints, there were all the elements which could trigger a possible gig cancellation. Luckily, it didn’t happened.

On this special event, the artist has proposed in its entirety her instrumental album “All Thoughts Fly”. Then released in 2020 via Southern Lord Records/Pomperipossa Records. If you are already familiar with her music and musical ethic, the expectations that entails will be just confirmed. Indeed, what does Swedish artist Anna von Hausswolff does while performing on an organ, it’s more than playing. In reality, it’s (a successful) attempt to establish an inner connection with the present concertgoers.

As mentioned before this tour has been afflicted by some serious difficulties, and one that unfortunately the audience has to deal with in Nijmegen, it’s the sudden splitting the gig in two due to the Corona rules. But, this didn’t stop the artist to gift her audience with one of the best performances that I even experienced.

Indeed, the main focus of this performance was the organ. During the 1-hour show, the organ took life molded by her compositions. And completely filling it with glee, sadness and growing crescendo that emphasized her complete devotion to this instrument.

When I’ve previously mentioned that the magnificence of the organ was the focus. It is because the artist wasn’t present on stage for the whole time until the show reached its natural end. In conclusion, it feels good to attend a show after (a long) while. I just hope it won’t be long until I’ll attend another show.