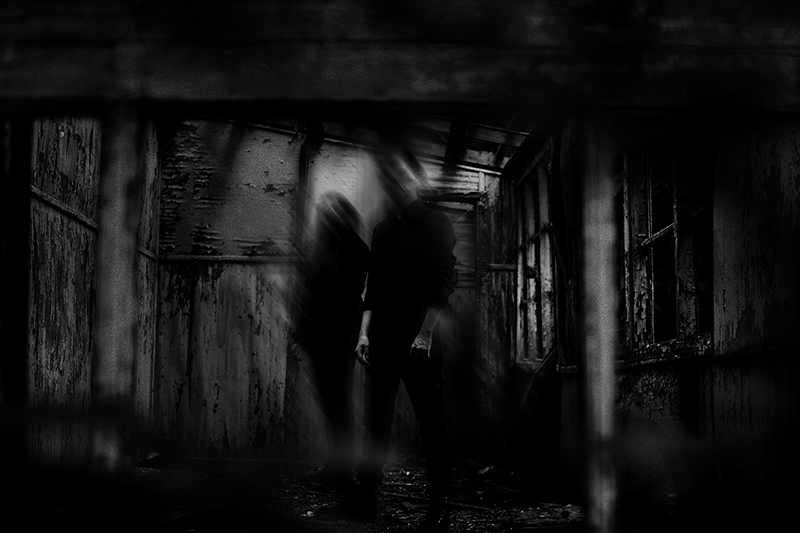 The official lyric video was premiered on July 2nd 2021.

Watch the clip down below:

Bleeding Malice is based in Minsk, Belarus and formed at the beginning of 2020 by composer/bassist Olga Kann and singer Alex Rabets. Music combines elements of blackened deathcore, dark hardcore and post metal.

Music of “Thy Kingdom Come” is mainly focused around blackened deathcore with a lot of influences and atmosphere from dark hardcore and post metal. It contains an onslaught of heavy moments intertwined with memorable melodies. Slaughter rhythm section with juicy bass and mad drums brought significant sound density.

In some parts guitars hit aggressively hard, in other parts come out hypnotic structures which give the desired atmosphere depending on the mood of the song. The speed and depressive slow and middle-speed moments present equally.

Fast-paced and evil actions are paired with touching ballads in equal measure. The expressive vocals will delight you with a huge variety from extreme heartbreaking screams to the classic brutal growl and soulful voice of the preacher behind the scenes. Lyrical themes of their music is about questioning faith, about the existential issues of a person who is left alone in
the struggle with his inner demons. When there is no turning back and no redemption is granted.

“Thy Kingdom Come” is the 9-song story about a man with his sins and weaknesses, who for a moment realized that the scales were irrevocably tilted to one side. Memories rush one by one, but the step into emptiness has already been taken…