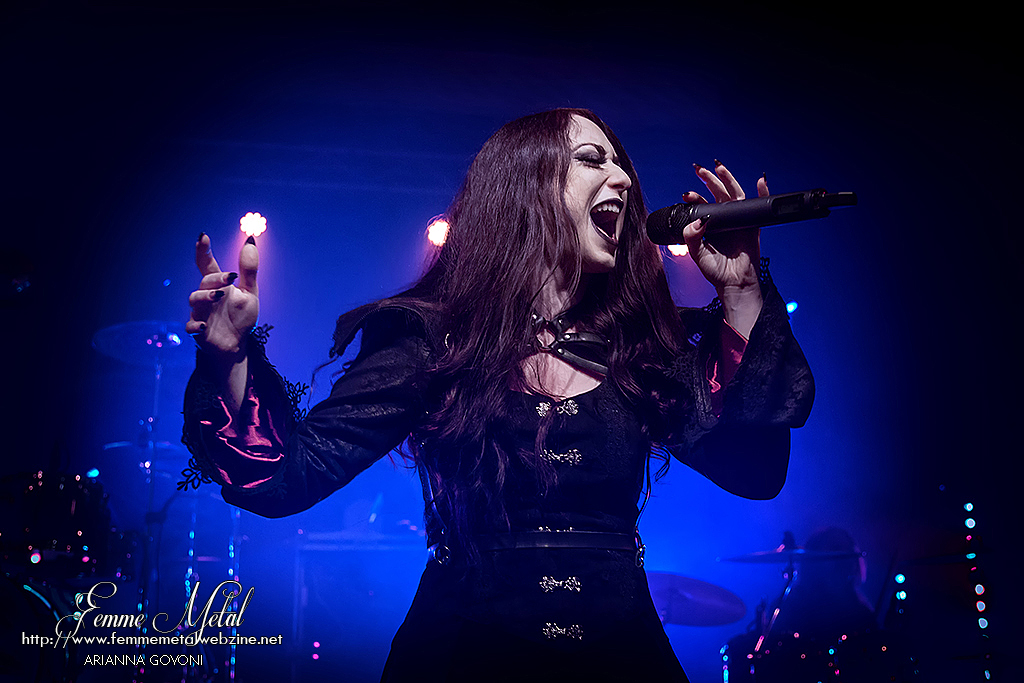 The song is taken off the Frontiers Music Srl debut “The Last Night Of Fall”, released on May 7th, 2021. The band traffics in a gothic, doom metal style with elements of prog and joins the label’s expanding, diverse roster of metal bands.

False Memories signed to Frontiers via the label’s new A&R initiative, Frontiers & Beyond. The band is one of four bands, out of countless submissions, that were signed via the F&B portal.

Originally released independently in January 2018, the album featured eight previously unreleased tracks and three of the original songs from the debut EP, for a total of 11 original songs.

For this new album, “The Last Night Of Fall” the composers are both Francesco Savino and Rossella Moscatello, with a line-up featuring new drummer Emanuele Cossu, second guitarist Moreno Palmisano, and bassist Gianluca Zaffino.