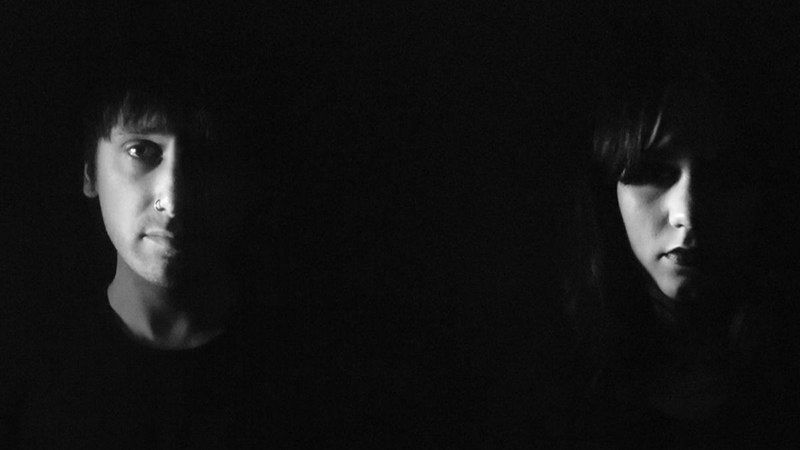 FVNERALS has signed a multi-album deal with Prophecy Productions. The Belgium based dark doom duo was conceived when vocalist and bass player Tiffany Ström joined forces with guitarist and songwriter Syd Scarlet in 2013. FVNERALS will release the third full-length as well as re-issues of the back-catalogue via the label.

FVNERALS comment: “We are very thrilled to be joining Prophecy and becoming a part of their roster”, writes Syd. “This signing marks an exciting new chapter for FVNERALS and we look forward to our collaboration. We can’t wait to share with all of you what we are currently working on!”

Martin Koller adds: “There are different ways that bands are brought to my attention and in the case of Fvnerals, it was a recommendation from a member of my staff”, tells the founder of Prophecy Productions. “Usually it takes me a while to get interested, but this duo had me hooked from the first track that I heard. Welcome to the Prophecy Productions family!”

When singer and bass player Tiffany Ström met guitarist and songwriter Syd Scarlet in the southern English seaside resort Brighton in 2013, the fateful gathering resulted in the formation of dark doom duo FVNERALS that also draws in elements from ambient, drone, and post-rock to complement their sinister and heavy sound.

FVNERALS first sign of life was the self-released EP “The Hours” that already came out in the founding year and was quickly followed by the debut full-length “The Light” in the summer of 2014 leading to its first UK tour. The duo steadily build up a following and a reputation as an exciting live act. In 2015, FVNERALS released a second EP entitled “The Path” and relocated to Glasgow, Scotland where it started working on the second album. More touring across the UK and an invitation to the prestigious Doom over Leipzig festival in Germany were next on their list.

The second album “Wounds” hit the scene on both sides of the Atlantic in 2016 and resulted in several European and UK tours and included joining EMMA RUTH RUNDLE & JAYE JAYLE. In May 2018, FVNERALS set up its home in Belgium and operating from its new European base played shows across Europe and even Russia. Festival appearances included Dunk Festival (BE), Northern Discomfort Festival (DK), Sensoria Festival (UK), and Platzhirsch Festival (DE) among many others. Before the pandemic hindered further live activities, FVNERALS again supported EMMA RUTH RUNDLE but this time across Germany.

Currently, FVNERALS  is preparing its third full-length to be released via Prophecy Productions.