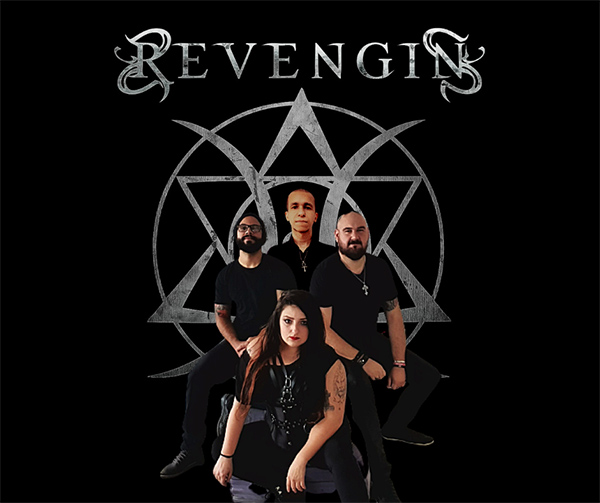 Symphonic metal band Revengin has just presented its new music video for “Repairless“. The song is originally present on the EP “Sinergy Through The Ashes“, released in 2009. Now, the release is sold out and has now received a new version, which will be present on the physical version of the EP “Inner Dark“.

The scenes of the video clip recordings took place in Ushuaia, Argentina and part of Rio de Janeiro. Max Volta, from the production company Volta Team has edited the video.

The production and recording is by Rômulo Pirozzi of Piro-z Studios – Rio de Janeiro / Brazil and the mixing and mastering is by Rene Heimans of MaXxive Productions – Reeuwijk / Netherlands.

Check out the video for “Repairless“:

In addition to the launch of the video clip, Revengin has participated in several online festivals, from 2020 to the present. Its frontwoman Bruna Rocha is a guest of the bands Eros and Les Mémoires Fall, where its imposing voice was graced.

Listen to the other band’s singles:

Follow the band and stay inside, as soon we will have more news from Revengin: