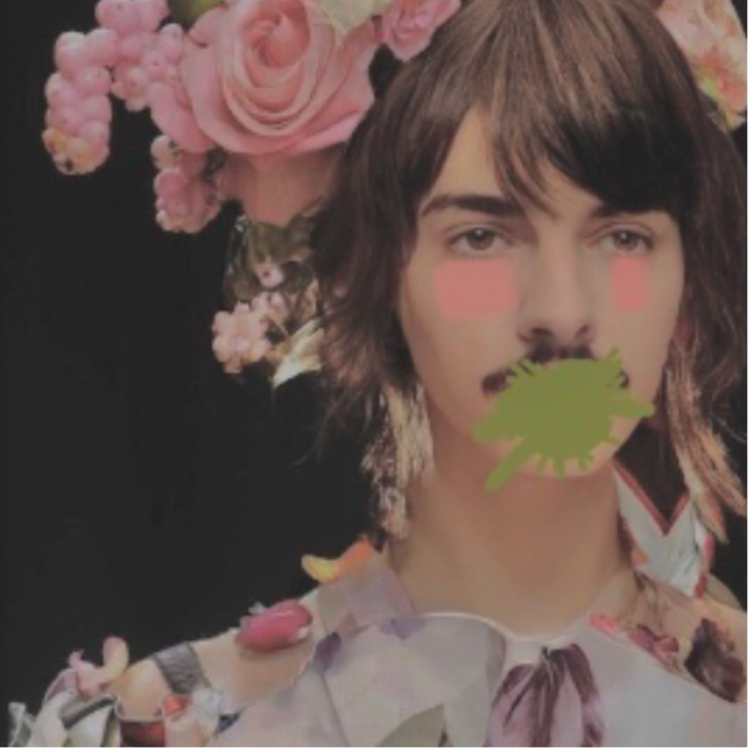 Teri Gender Bender has released a new single called “The Get Up” today. The song weaves between lyrics sung in Spanish and English, reflective of Teri’s Mexican roots.

“The Get Up” is about coming face to face with the feeling of never doing enough,” explains Teri. “Finding the strength to get out of your mind, in search for inner peace and coming to terms with being stuck with yourself. In search of the unmasking of the autistic self. Because it can get so tiring trying to be “normal” “atypical” … dangerous even.”

Stream “The Get Up” here: https://TeriGenderBender.lnk.to/THEGETUP

The song is taken from the upcoming EP ‘SATURN SEX’ out October 21 via Clouds Hill.

Most known as the front lady for Le Butcherettes, Teri Gender Bender’s Avant-garde musical style is showcased at its most poignant and bright on her solo endeavors and will resonate heavily with those of us crying out for authentic personalities who are proudly, eccentrically, individual. Her songs all have something in common – they are all lit from within by an inner radiance, wise and freaky, always proud, strong, and sweet at the same time, reminiscent of Björk, wrestling fantastic works of art and pop miniatures from the great moments of intensity and quiet pause that life throws at us.

‘SATURN SEX’ follows the release of the COMPLEXIFY EP collection. Teri Gender Bender has poured the experiences of her eventful life, and those of us all, into 10 EPs with four tracks each, before tearing them apart. Not entirely, but there is a reason her former band is called Le Butcherettes, and why they were one of the hottest and most politically necessary riot grrrl bands in Mexico in the late 2000s. Fans can stream the collection in its entirety here: https://spoti.fi/3DtbiqL

The 40 tracks are based on four principles, four pillars of truth so as to speak, that underlie all of Teri Gender Bender’s sparklingly beautiful and achingly elegiac music.

Teri will be supporting The Mars Volta on the band’s return to the stage in over a decade. Dates kick off September 22 in Dallas, TX. A full list of upcoming dates can be found below. Tickets can be found at:  www.themarsvoltaofficial.com

September 23 – The Factory in Deep Ellum – Dallas, TX – SOLD OUT

Born the daughter of Mexican immigrants, Teresa Suárez Cosío is singer, guitarist, and keyboard player who founded the band the Le Butcherettes, a garage punk band in Guadalajara. Le Butcherettes won ‘Best New Artist’ and ‘Best Punk Record’ in the Indie-O awards and have supported bands like Jack White’s The Dead Weather and the Yeah Yeah Yeahs on past tours.