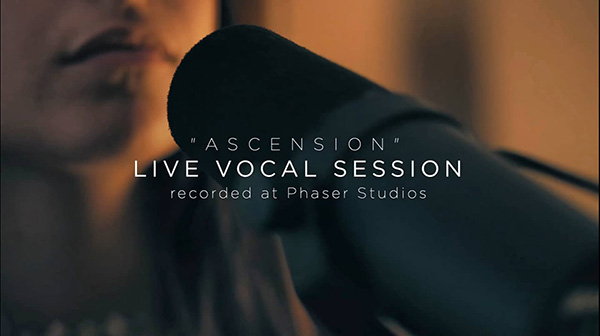 Italian progressive metal act FROGG has released today the vocal playthrough video for the brand new song “Ascension“. Watch the video down below. The single is taken from the band’s newest album, “The Golden Path“, released on June 19th.